We are re-routing certain parcels to minimise delays from ongoing strike action. If you have any concerns please get in touch!
Coir Compost : The Guide

What is peat moss and where does it come from?

Peat moss is a fibrous material which develops over decades, when living material and vegetation decompose in boggy areas. Widely used by gardeners as a growing medium, it remains a popular horticultural product today.

Peat moss is not just used to enhance potting soil consistency – it is often mixed with soil in order to improve water control and retain nutrients for plant growth.

Whilst plants can certainly flourish with peat moss, it’s not the most environmentally friendly growing medium on the market – particularly compared to alternatives such as coco peat.

The reasons why it is no longer a sustainable option lie in its production processes. 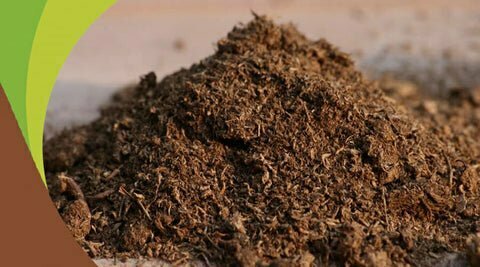 Peatlands and bogs can predominantly be found in Canada and Russia, where the majority of the world’s peat moss is extracted. Some countries in Europe – including Finland, Ireland and the UK – are contenders, but don’t operate commercial peat extraction on quite the same scale.

The extraction process involves drainage, the removal of surface vegetation and transportation across the globe. Such processes have raised deep ecological concerns, especially with conservationists. The harvesting of peat moss is detrimental to the fragile wetland ecosystems. Whilst habitats are destroyed and threatened, critics point out that peat moss is slow to decay once harvested. It is argued that bogs shouldn’t be destroyed as they play a vital role in our planet’s ecology.

HOW UNSUSTAINABLE IS PEAT MOSS?

The extraction of peat moss takes place at a significantly low rater of 1mm per year, whilst regrowth is estimated to only occur on up to 40% of peatlands.

This gives you some idea of how long it takes to recover once it has been harvested.  Extraction far outstrips growth, which means that its horticultural uses won’t be sustainable in the longer term. Eventually it will simply run out. 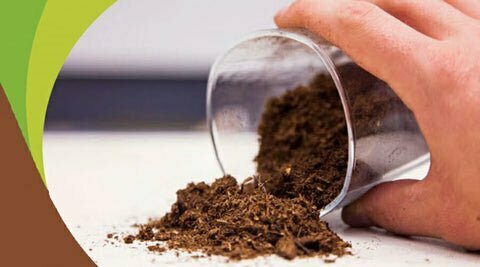 Nobody is suggesting that peat moss is an ineffective medium to aid plant growth – it is favoured by gardeners for a reason.

However, coco peat is an excellent substitute for peat moss. Greener, organic and renewable, coco peat is being widely recognised as a first-rate growing medium. Not only is it sustainably produced from the bi-product of coconut husks, but it can also be recycled.

Anyone with a desire to protect the planet has to consider moving away from peat moss, for the reasons mentioned above. Of course, whichever you choose is your prerogative, but we’d encourage you to consider coco peat, as it offers largely the same benefits, without an impact on nature.

How versatile is coconut coir?