Sustainable Gardening : How To

What is potting compost and do you need it?

If you want to progress as a gardener, then potting compost can really boost your growing potential, taking your yield and plant productivity to the next level. Here we go into the ins and outs of what to use when, and if it’s actually worth it.

Garden pots, potting sheds, potting on, Potterheads – no, hang on, that’s one from the wizarding world… When it comes to the many nuances of ‘potting’, the English language has a bucketload of definitions. Let’s spell out some of the differences:

Ever tried using ordinary soil in a garden container? It compacts down, gets easily waterlogged and any plant roots are soon gasping for air. A looser ‘growing medium’ is a better bet, like potting soil designed to grow plants in a pot or a container. You can even make your own by mixing ordinary garden soil with something to lighten it up, like perlite or coconut coir.

Potting compost is a whole different ball game. It’s made of organic matter to help encourage plant growth, especially those all-important roots. Potting compost usually has NPK nutrients added to it, as in Nitrogen (N), Phosphorus (P) and Potassium (K) to lend plants a helping hand when growing their roots, leaves, stems, flowers and fruits. It also tends to be courser with more lumps than seeding compost as it is designed for more mature plants with established roots.

Our Coco Boost blend can be used as a seed and potting compost, as its NPK levels are well balanced and more stable than other potting composts. It won’t overwhelm young seedlings but gives enough of a boost to still be a potting compost. Independent growing trials have proven that Coco Boost produces stronger, healthier plants than any other peat-based or even peat-free compost!

There are many different types of potting compost, so make sure to pick the right one for the plants you’re growing. Or top up a generic potting compost with fertilisers with the right nutrient mix. So more phosphorus for a root vegetable like a carrot, more potassium if you want to grow fantastic dahlia flowerheads.

A word to the wise about potting mix

Just when you thought you’d had it figured out, along comes another term! Potting mixes don’t contain soil but blend potting compost with other ingredients. The particles are usually bigger and lighter than their soil equivalents. This makes them perfect for young root systems that want to spread out. Many gardeners make their own mixes which suit their plants down to the ground, so to speak.

Can I use compost instead of potting soil?

It really depends on your plant and the size of the container. Diva plants like orchids will probably do better in a specific potting soil which meets all their special needs.

Can you mix compost with potting soil?

Yes, this is great way to make the most of potting soil, which can often be rather expensive. According to the University of Minnesota the best ratio is one third compost to two thirds commercial potting soil. Feel free to quote this to any well-meaning ‘expert’ in your life!

If you don’t fancy growing plants from seed, [link to Best compost for starting seeds], plug plants are the next best thing. The ‘plug’ refers to the little plug of compost surrounding the plant. You can buy them from garden centres or online.

However they are still young plants, so after removing them from the original container, a multi-purpose compost is a better idea than potting compost.

Pro tip: Only buy plug plants in February or March if you can keep them warm on a windowsill, greenhouse or conservatory.

If you don’t have a huge garden, it can be tough finding places to store bags of potting compost. Compressed coir compost is a real space saver. Do you have room for a square box the size of an LP cover and the depth of two A4 box files? (3cm square by 15cm deep). Then Coco Coir Boost – 75 litre box of compost will fit in even the most space starved of homes in a cupboard! You then just add water and fluff up as and when you need it.

Planning to potter around the garden or the balcony? We’ve lots of advice whatever the size of your patch:

• How to use coconut coir in gardening

• Which plants grow in coco coir?

• How often should I give my plants nutrients?

We would love to see the fruits, or flowers or vegetables or luscious leaves, of your labour grown with Coco & Coir. Please post your pictures on social media and tag us at @cocoandcoir on Instagram or on Twitter 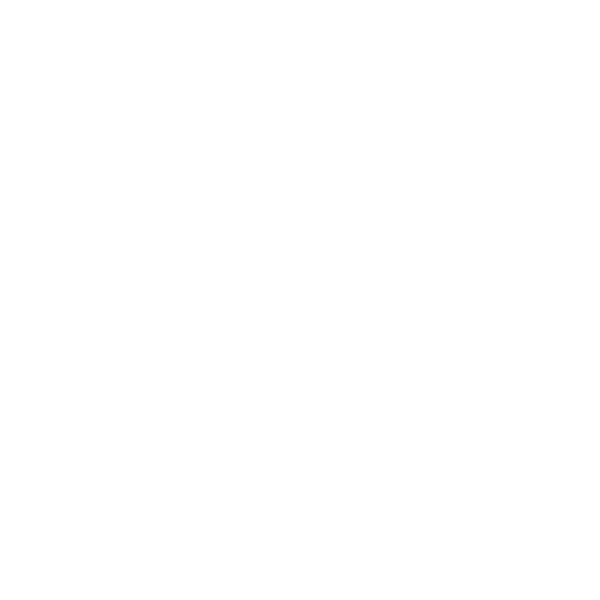 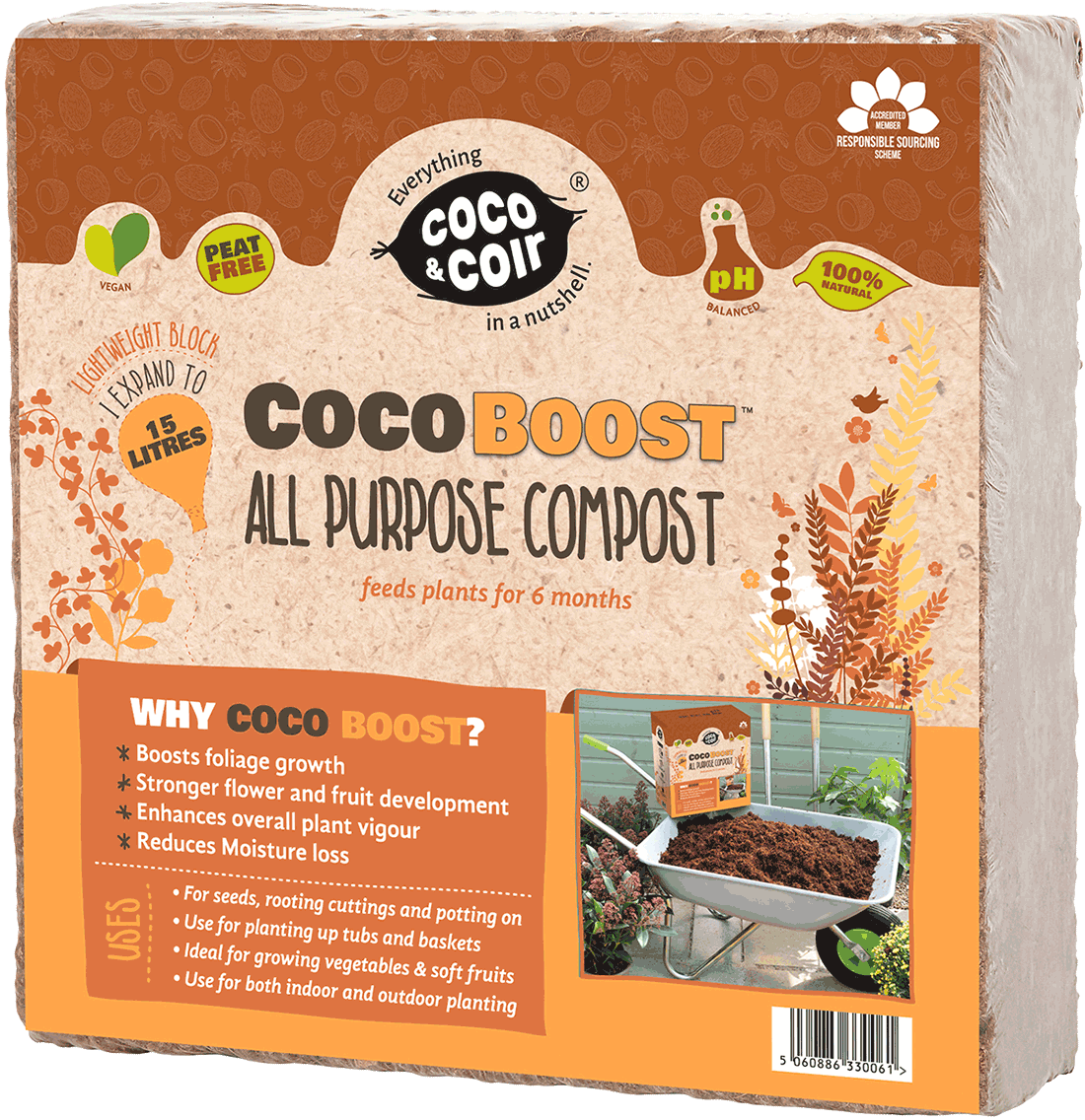 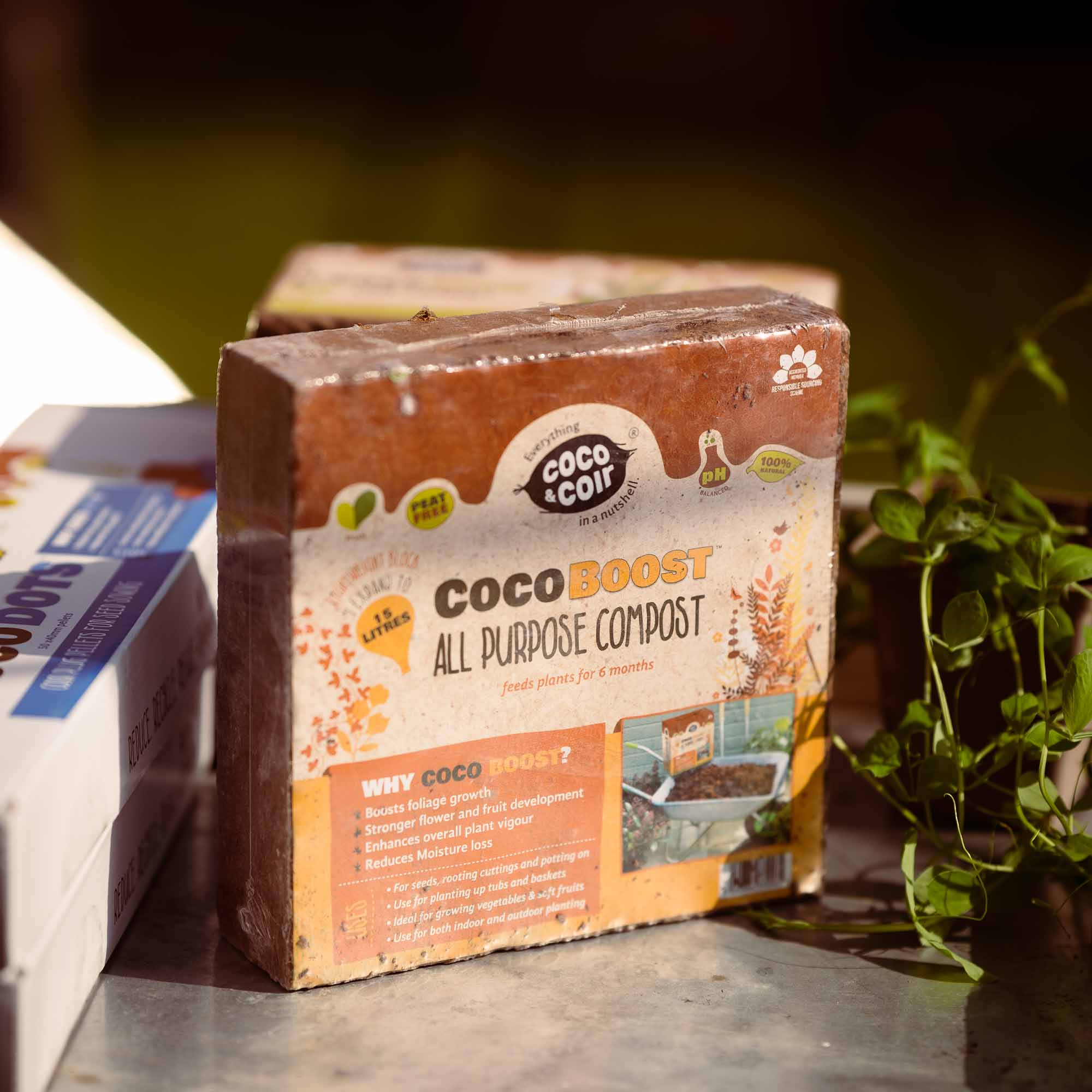 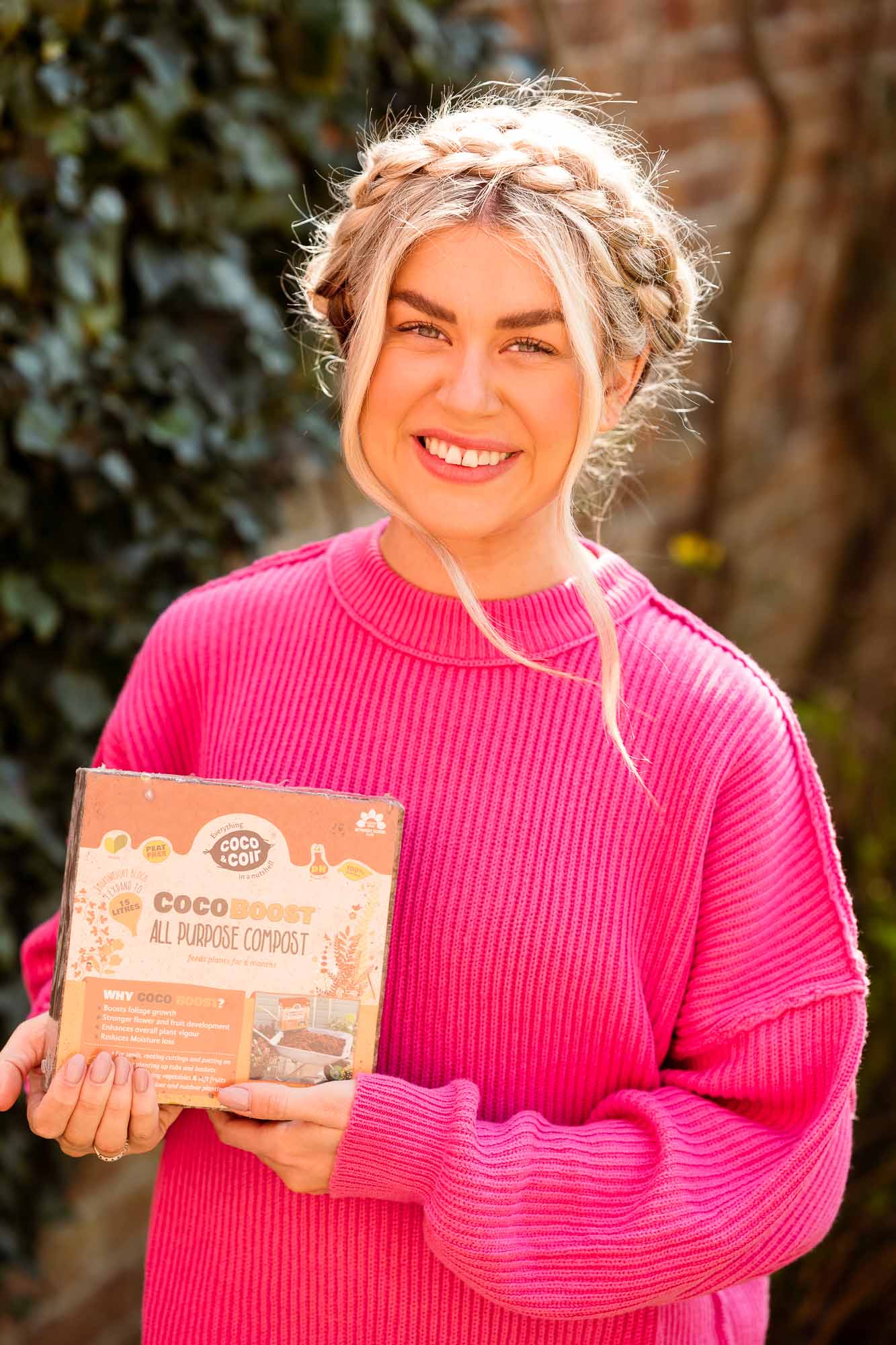 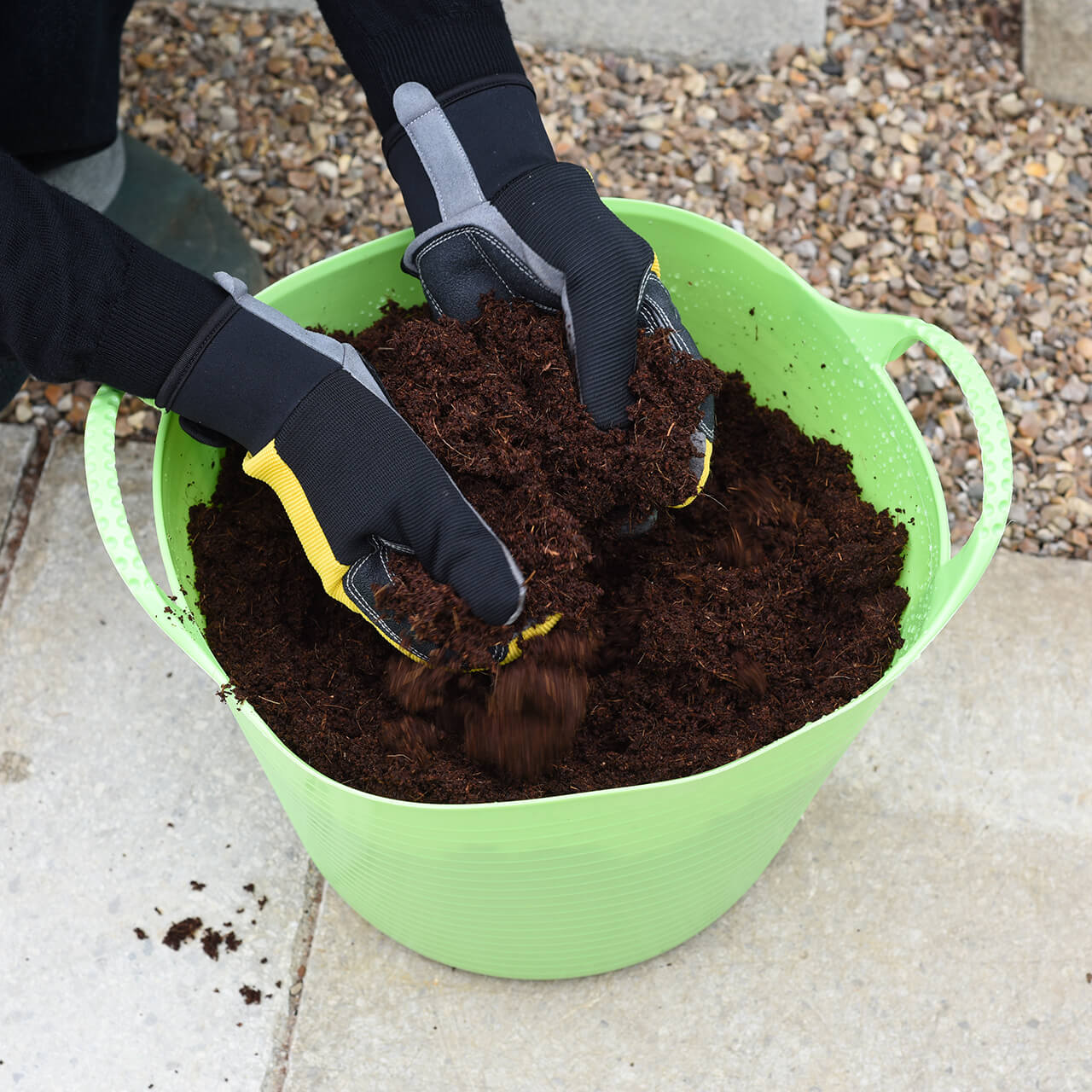 How to start winter mulching